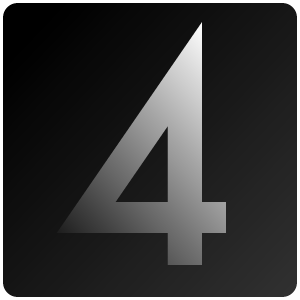 
Last night the Penguins showed why they deserve to be in the Stanley Cup finals, and the Flyers do not. My obvious bias against the Broad Street Wannbes for disposing of the superior Canadiens has nothing to do with either.
Evgeni Malkin scored twice, including one on a short-handed breakaway slapshot to show why he's the most dangerous Penguin in the lineup, Sid the Bib included. He also had an assist. Moments later, Malkin clobbered Flyers defenceman Braydon Coburn with a clean but thunderous hit. Final score: 4-2. And it wasn't that close.
The Flyers lack of overall team speed was very apparent. They showed the Pens way too much respect, and they got burned. And Martin Biron looked human.
Not a great combination if you're a Flyer's fan.
Mike Richards scored both goals for the Flyers, who didn't look like they could cope with the loss of Kimmo Timonen. The Flyers' top defenceman is out for the series to a blood clot. Considering the way that his team played last night, he should consider himself lucky.

In the World Championships, Team Canada returns to the ice this afternoon against Germany. Canada has owned the Germans at past IIHF World Championships, winning 37 of 40 games and outscoring them 234-61. That's what we said about Norway, too.
Canadien content in the tournament yesterday:
Andrei Markov had 1 shot and 4 PIM in a 4-3 win vs. Belarus;
Saku Koivu had 3 shots and 2 PIM in a 2-1 win over Latvia;
D-Cup had 3 shots and 2 PIM, B-Cup had 1 shot, and Mikhail Grabovski had 2 assists and 1 shot in their 4-3 loss to the Russians.
TurtlePlek's Czech Republic didn't play.
.
.
.