"Clunk" is the sound that the other shoe makes 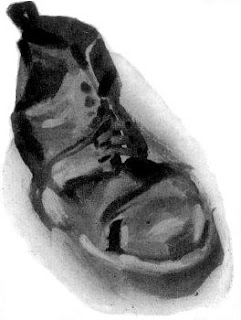 Just because we like to poke fun at the guys down the 401 whenever the occasion arises:

It looks like the Laffs have done the expected and have fired now former coach Paul Maurice. Strange timing, though, considering that interim GM Cliff Fletcher had said that Maurice's employement status would be the decision of Fletcher's replacement.

Then again, nothing surprises me when it comes to MLSE.

There's even a report that Bobby Clarke may be interested in the Toronto GM job.

I hope he takes it. They were made for each other, and it will guarantee that the Laffs will be cup-less for another 10 years.
.
.
.
Posted by YOUR RESIDENT BLOGGER