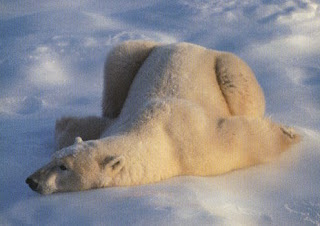 In somewhat of a surprise move, Coach Carbonneau today announced that a portion of the squad will be given the day off to help heal their bumps and bruises. 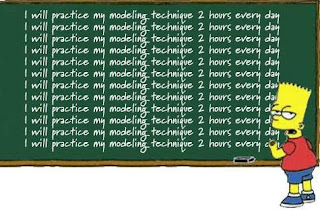 Carbonneau also announced that Michael Ryder will be the only player to hit the ice this afternoon in a session that will include two hours of suicides followed by rudimentary stickhandling skills.
.
.
.
Posted by YOUR RESIDENT BLOGGER

Email ThisBlogThis!Share to TwitterShare to FacebookShare to Pinterest
Labels: a tag just for the sake of a tag, Guy Carbonneau, practice makes perfect